How to get there: 27.7 km south of Vicenza, driving down statale Riviera Berica road. In Ponte di Barbarano turn right to Orgiano. From Lonigo: drive down provinciale S. Feliciano road to Noventa (8.8 km). 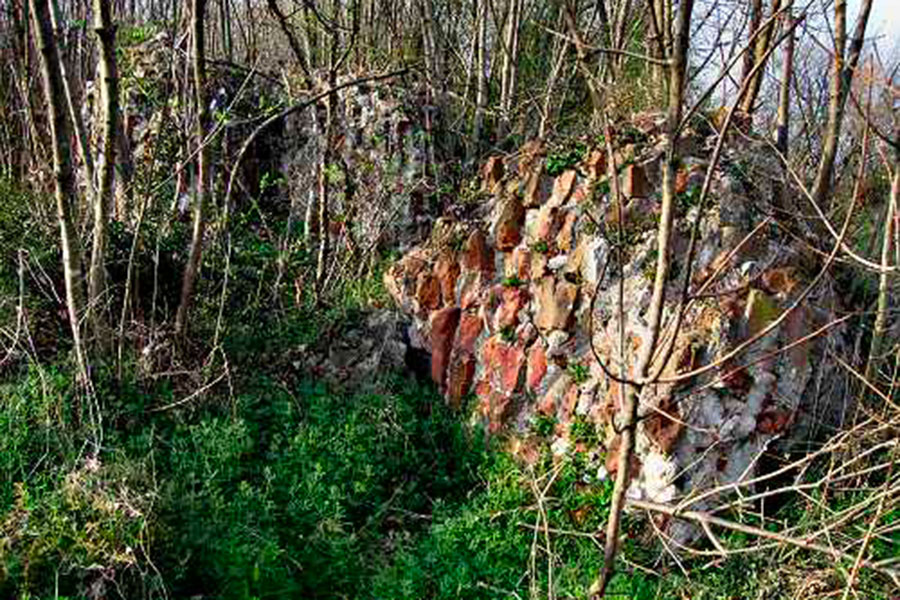 The castle stood most likely on the hill behind the church, at the end of via castello, where ruins can still be seen. Originally one of the many strongholds of the Bishop's in Berici Hills, it was eventually given to the Celsano family up to 1313, when it was destroyed by the Paduans. 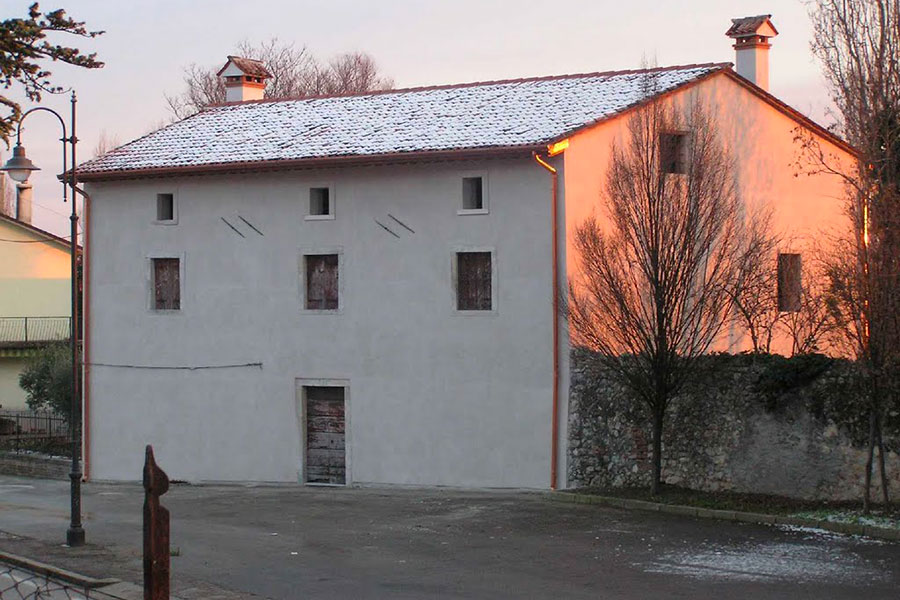 This 15th-century building was allegedly the abode of Paolo Orgiano, a local nobleman who was condamned to life-imprisonment in 1610 for raping Fiore Bertola, a young peasant-girl. Some think this event maight have been a source of inspiration for Alessandro manzoni's famous historical novel "The Bethroted". 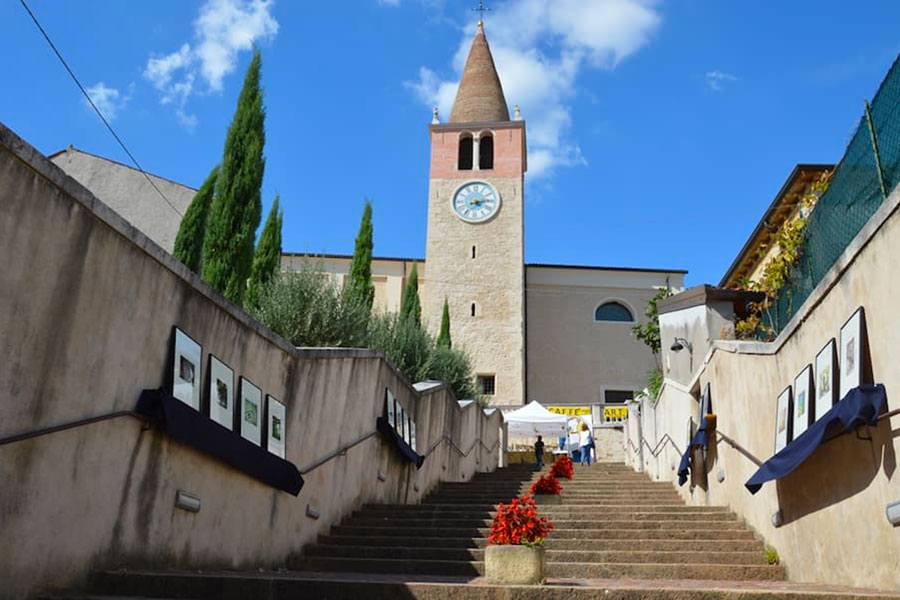 The church, existant since at least 1263, houses a 1500 canvas of the Holy Family by Bartolomeo Montagna. Also worth noticing, the statues of St.Peter and St.Paul on the sides of the main altar, by pupils of Marinali's, a 15th-century wooden crucifix and a portrait of St.Charles by Maganza. Visitors can also see a 16th-century fresco, formerly adorning the oratory of S.Antonio Abate and Lazzaro, of the Virgin and Child, with an interesting prayer inscribed at the bottom. 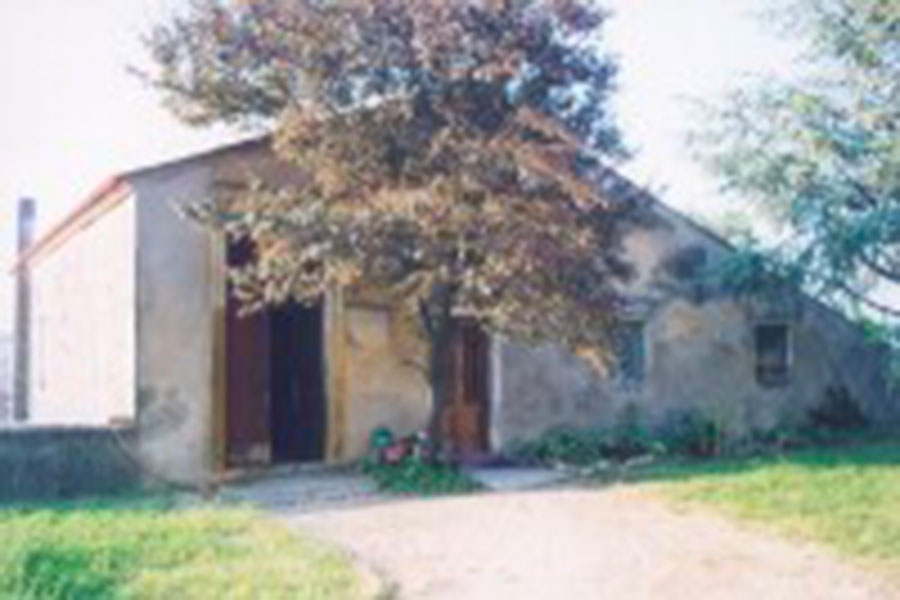 The new church was built in 1747 where the old one had been standing since at least 1004. The medieval belfry, where we can still see traces of frescoes, was left untouched. Many precious works of art can be seen in the church, like a Madonna in greek marble, formerly walled in the bellfry, a work in the veronese fashion of the 13th/14th century. The pool of holy water at the antrance was commissioned by Alessandro Godi in 1538.
We can also see a 15th-century lunette with God and cherubs, the statues of the Virgin and Child with two Bishops by Andrea Riccio, the canvas of the Madonna of the Rosary by Alessandro Maganza, the Deposition from the Cross by Francesco Maffei and a beautiful early 16th-century cricifix. In the sacresty we can see the 2nd-century AD funerary slab of Fortunius. 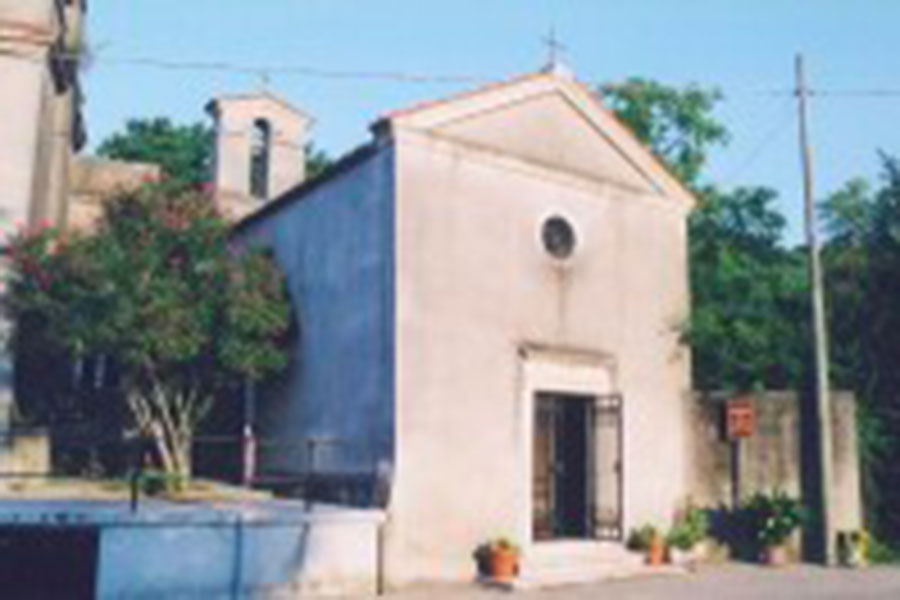 The chapel was built in 1341 for the Brotherhood of the Beaten and the Whipped. Inside, we can still see traces of frescoes, among which there was the Madonna later brought to the Parish Church. 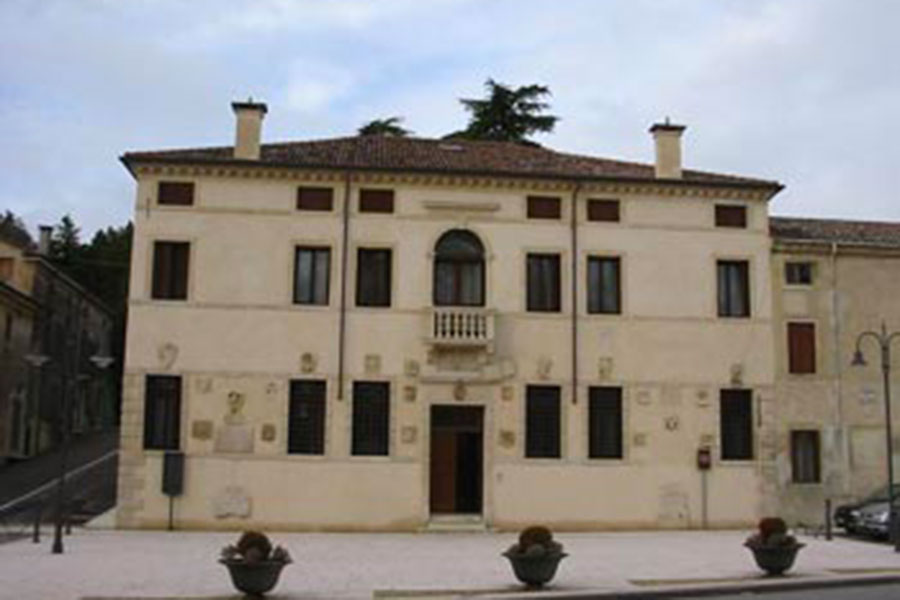 This small shrine, now in the belongings of the parish, was built in 1753 for the Dalla Banca family. Inside there is a beautiful 15th-century terracotta Madonna of the Storms and a canvas of S.Rocco. 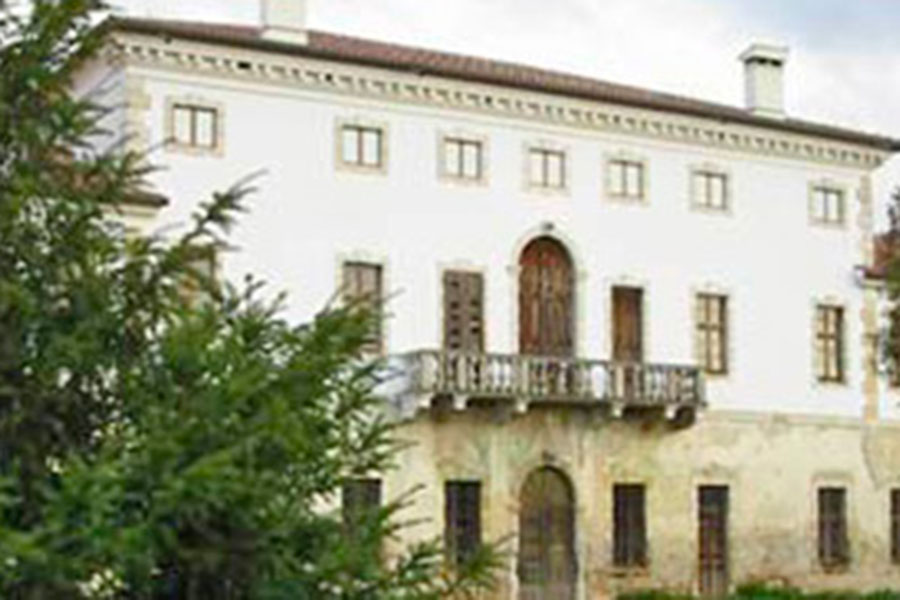 This building, now the town-hall, was built in 1592 by the Counts Fracanzan, when Sttimio Fracanzan was the Steward in Orgiano. On the facade we can still the coat-of-arms of all the families whose members were Stewards in Orgiano. 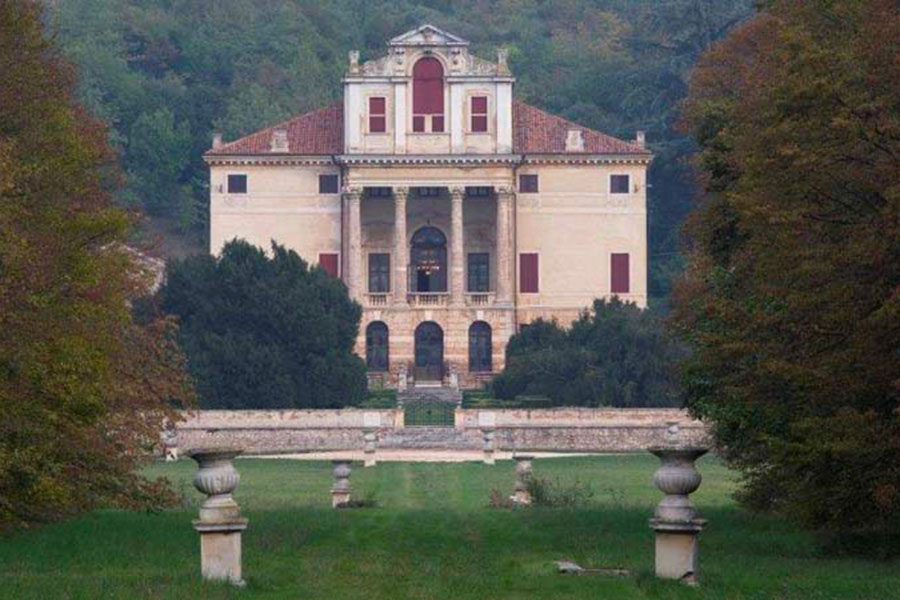 The villa was built in 1710 by architect Francesco Muttoni for Givanni battista Fracanzan. The rooms still host the original forniture: one of the most interesting pieces is the marble sink in the kitchen, with lion-heads as faucets. Behind the villa, the large park has been brought back to its original appearance. The beautiful 17th-century door of the chapel is also worth seeing. In the barchesse, a collection of ancient peasants' tools is on display.