How to get there: 20 km south of Vicenza, driving down the statale 247 Riviera Berica road. Panoramic road from Vicenza: from Monte Berico take the provinciale Dorsale dei Berici road and turn left to Mossano.

This architectural compound is located on two perpendicular axes: on the one side, the manor house, built at the end of the 17th century by architect Pizzocaro, on the other the 18th-century farming side-building by Muttoni, who also designed the crest on top of the manor house's facade.
The main hall was frescoed by Francesco Aviani in 1714. The statues are a work by the Marinalis. 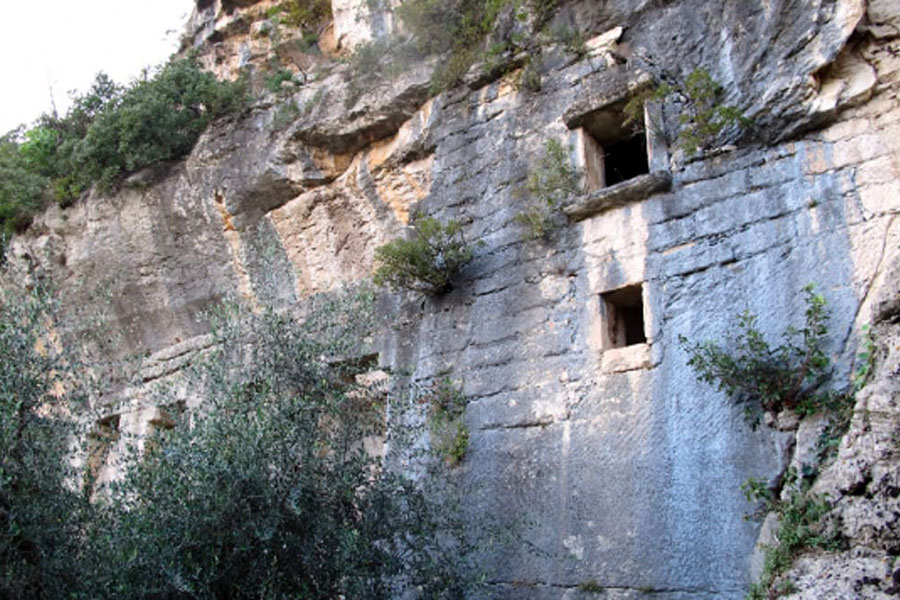 This remarkable site, now in the grounds of Villa Giulia, was created by skilfully carving out of the side of the hill rooms, windows, gates and staircases, as well as a beautiful pillared hall. The main building is 50 sm large and 12 m high. All around the main building, ramparts were digged out of the mountain. This building is first mentioned in 14th-century documents, were it is described as an abandoned place of unknown origin: it must be then very ancient. The name vescovado (of the Bishop), by which it is also known, probably hints to the fact that it was once used as an outpost for the soldiers who guarded his properties in Mossano. 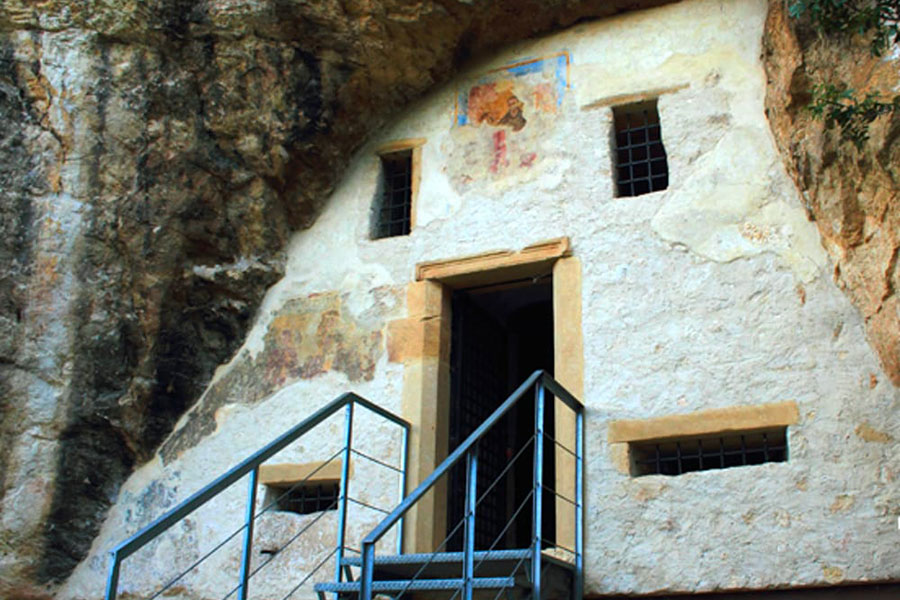 Inside S.bernardino's Cave were found the oldest traces of men's presence in the province of Vicenza. Many researches have been carried out on this spot, most recently by Professor Alberto Broglio. Uranium-Thorium datings say the findings are about 250.000/150.000 years old. The cave is however famous because of the massacre of civilians that took place here during the Cambrai War.
On the walled entrance to the cae, we can still see a fresco of S Bernardino, who allegedly spent some time here in meditation. Inside, there is a bas-relief of a Madonna and Child, proof that this cave used to have a religious meaning in past times. 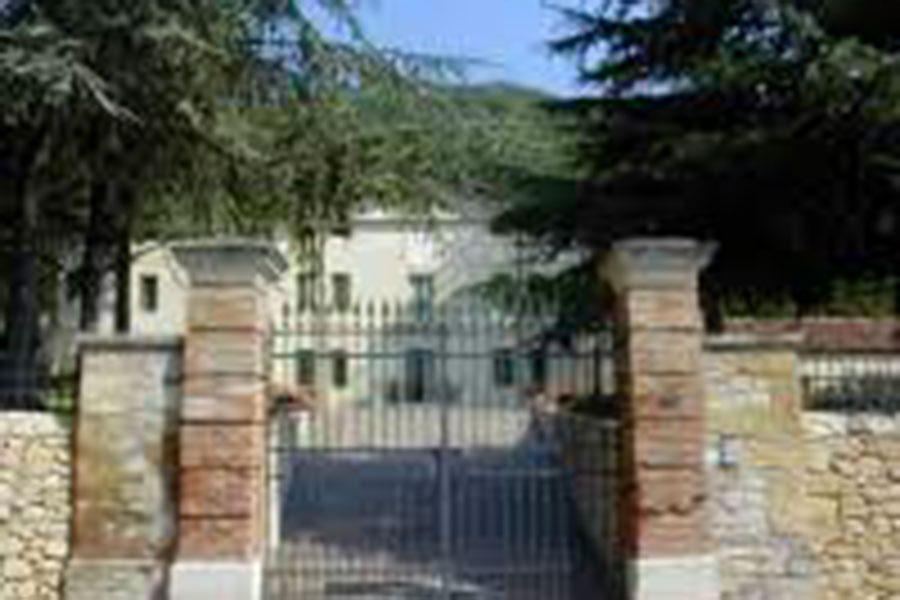 The villa, which was variously modifies during the centuries, was first built for the Veronese Montanari family in the 16th century. Here there lived that Theofilo Montanari whose wife and children died in the massacre of S.Bernardino's cave. Theofilo's and his second wife's daughter Gaspara married Carlo Ferramosca, who beacame the villa's new owner. The villa was eventually inherited by Paolina Ferramosca, who gave it to the Nunnery of S Giustina of Padua.
In 1633 the nuns sold it to the priest Don Agostino Borgo, who because of his debts lost it to the Donà family from Venice, who owned it up to the 20th century. 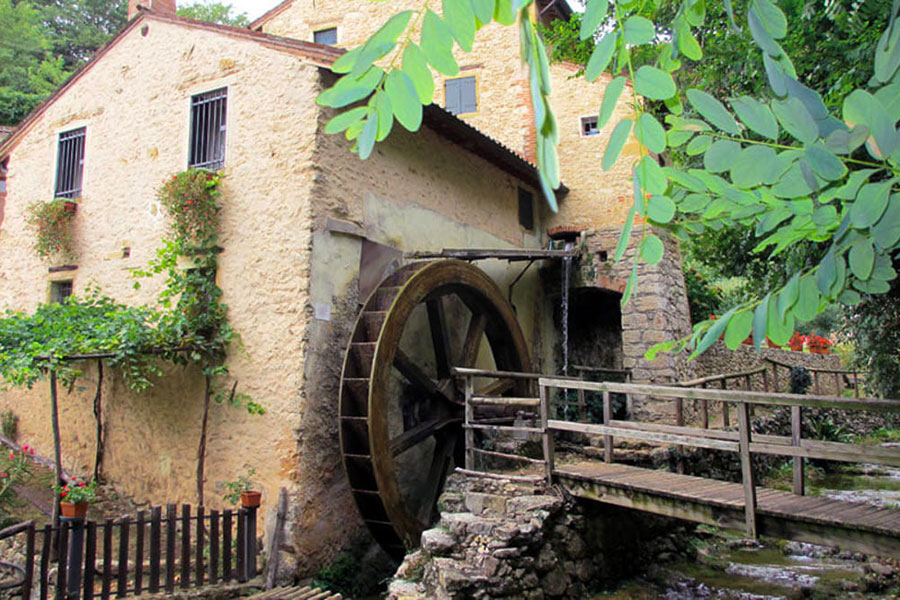