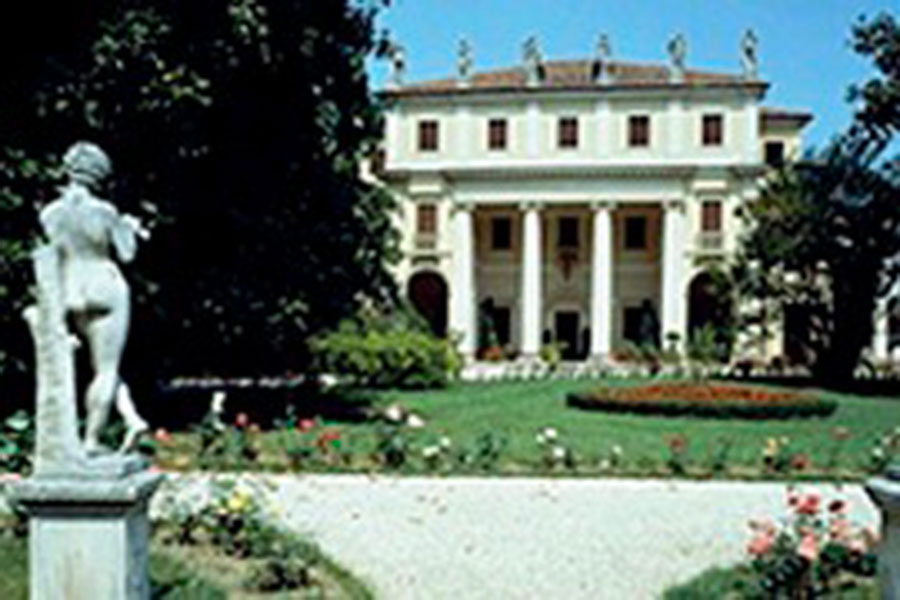 This mansion, built in 1662 and modified in the 19th century, is characterized by its beautiful garden, which has however been deeply modified in recent times. Originally, it was adorned by 164 statues from the Marinalis' atelier, the most interesting of which is the World Machine, once a fountain-piece, with allegories of the four continents, rivers, putti and mythological figures.